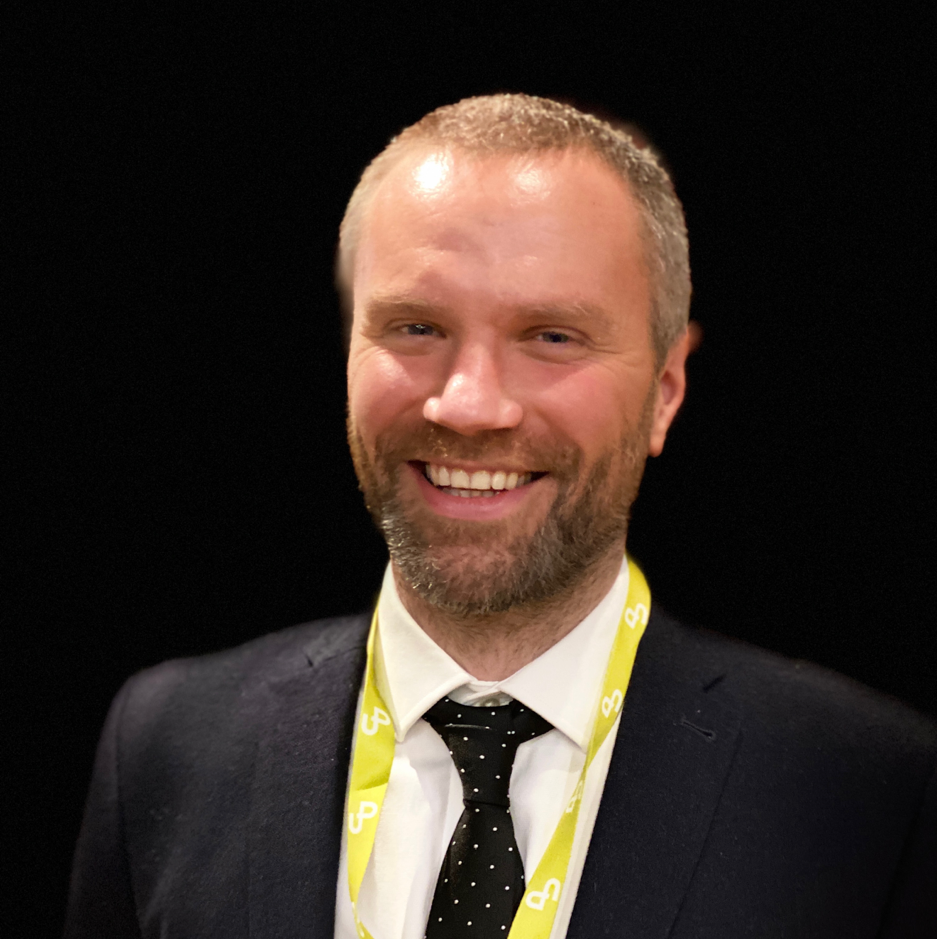 Michael Richardson works for a marketing agency in Islington and is a part of the Urban Partners project management team. He returned from Australia in 2014 after most of a decade away to find our area totally changed and refused to believe it until he saw it with his own eyes. He can often be seen around the area admiring the amazing fashion of CSM students, stopping suddenly in a crowd to take a photo of something he’s never spotted before or texting his mother when he has a meeting at The Guardian so that she thinks he’s ‘finally made it.’

1. When did you start working/socialising in the area?

I’m London born and bred but it’s only in the last five years since moving back from overseas that I truly embraced the area. I’d been away for seven years and the change in that time was simply astonishing. I’ve been working in the area regularly for two years as well now so I’m something of a local nowadays.

2. How has the area changed since then?

In my lifetime the area has changed from somewhere you would never visit to somewhere you MUST visit. Over the last couple of years obviously there’s been yet more high-profile businesses moving into the area. Coal Drops Yard has been regenerated, The Standard have their stunning hotel in the former Camden Town Hall, Google’s HQ will be another amazing feat of architecture for the area and there’s still so much more to come with the development of Euston. I can barely keep up with the changes and I’m there all the time.

3. What’s your favourite place in the area and why?

It’s such a tough call. The Renaissance Hotel is probably my favourite building in London and I love the modernisation of the Granary Building where Central Saint Martins are. But I’d have to say Gasholder Park and especially the circular lawn and stainless steel colonnade that frames it. It’s so beautiful and the fact that they moved a gasholder from one side of the canal to the other is just mind-blowing!

4. What do you love about our neighbourhood?

Honestly, the buzz. The area is just alive, it’s thriving, and it really has an eclectic feel to it. And I like that Argent, who are responsible for the area’s redevelopment, have such a keenness for eye-catching design. From the light tunnel when you enter the King’s Cross station from Pancras Square to the giant birdcage in Battle Bridge Place, there’s art around every corner.

5. What’s your favourite community activity in the area?

I love a second-hand book so it would have to be Word on the Water. I do love the pop-up screen by the canal in summer too and I caught a couple of the live music performances in Pancras Square last summer and thought they were brilliant.

6. What is your favourite aspect of the work Urban Partners does?

The Next Generation work is so important. The stories you hear of cuts to schools and the horror stories I hear from my teacher friends, it’s so important to use the might of businesses in the area to support local schools and young people. The Homework Club is obviously also a brilliant initiative for this.

The Wellbeing Walk. Moving back from Australia I really noticed how dirty and polluted London is. Euston Road is so frantic and busy as well, I’d avoid it at all costs so to take a walk with 63% less pollution to or from Euston and avoid that horrible road is a win win situation. Also, it’s exposing people to Somerstown, a lesser known part of the area that will hopefully soon benefit from all the regeneration of Euston.

8. What challenges will the area face in the future?

I’m no expert but maintaining the sheer level of ‘cool factor’ and maintaining the extremely stylish surroundings we get to work and socialise in. But more importantly, it’s the local community that concerns me, the people who are displaced by these stunning developments. How will they be supported and what investment will there be to improving areas like Somerstown for the long-term locals?

9. Where do you see our neighbourhood in the next ten years and what kind of image will it have?

I can see it right where it is now, as the world-famous mecca and London hub for major global businesses that we know it as now. I hope it retains its charm and heritage though alongside this as it wouldn’t be King’s Cross, Euston or St Pancras without it.

10. What famous quote would you use to describe Urban Partners and why?

I wouldn’t, I’m terrible at remembering quotes unless they’re from films and “Frankly my dear, I don’t give a damn” doesn’t really apply. For Urban Partners, however, I’d say “long may it continue,” as it’s doing some really vital work. Surely that’s a quote from someone!